Oppo to release ColorOS 7 on November 20 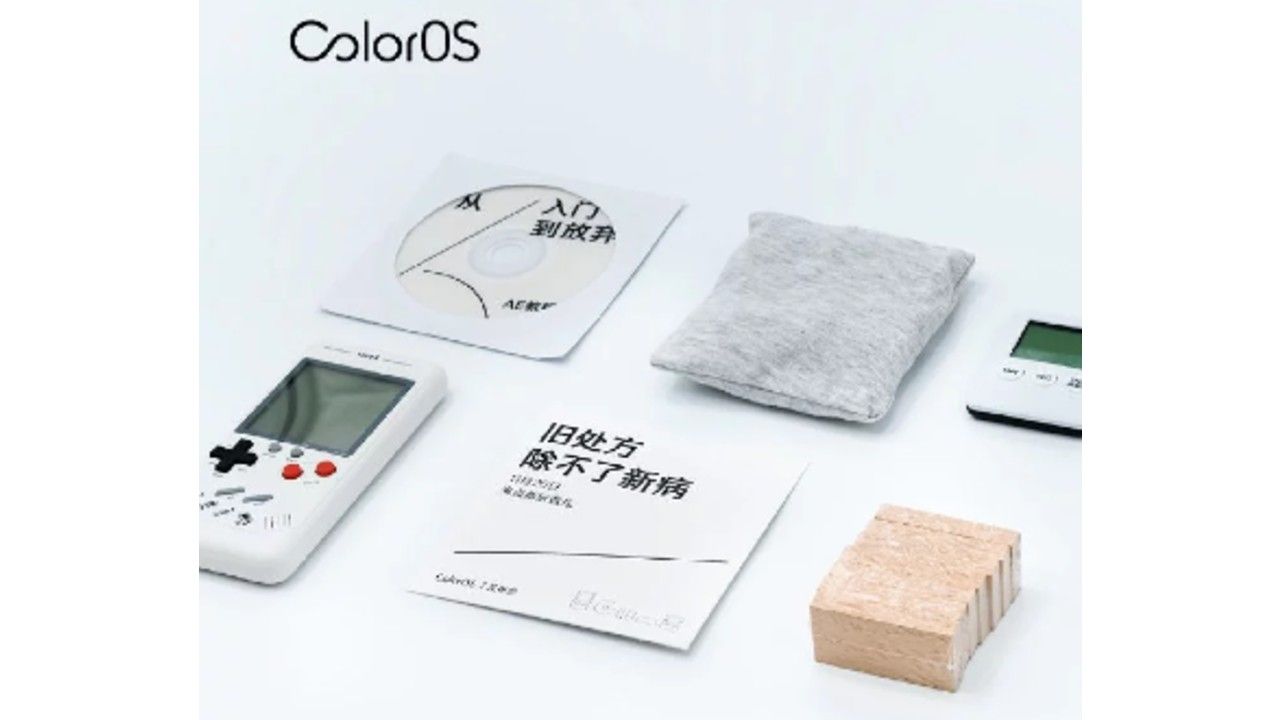 ColorOS 7 will be unveiled on November 20 in China.

Oppo Reno 10X Zoom will be one of the first devices to get ColorOS 7 update.

Not much is known about ColorOS as of now.

Oppo has confirmed that it will be announcing the new ColorOS 7 in China on November 20. The company has not revealed anything regarding the new features of the upcoming custom user interface. However, the launch announcement poster gives us some hints at the features that one could expect from Oppo. ColorOS 7 could focus on improving many aspects including performance and gaming experience. For now, Vice President of Oppo, Shen Yiren has revealed that ColorOS 7 will be released for Oppo’s flagship device, the Oppo Reno 10X Zoom.

Chinese smartphone manufacturers like Xiaomi and Huawei have already announced an updated version of their custom Android skins. Now, Oppo is all set to join them with ColorOS 7. To recall, ColorOS 6 was introduced last year in November, which brought Game Boost 2.0, an updated user interface, updated camera, gaming, security features and more.

While not much is known about the upcoming ColorOS 7, it is expected to be based on Android 10. Earlier, Realme filed a trademark application with the United Kingdom Intellectual Property Office for “RealmeOS,” which indicates that the company may be developing its own Android interface that could rival ColorOS 7.

Realme is reportedly developing its own app store as well that is said to serve as an alternative to Google Play Store. This could be done to enter the Chinese market, where Google does not offer its services and every OEM has to rely on its own app store.

It remains to be seen what additional features Oppo is planning to introduce with ColorOS 7. It may not see a major overhaul in terms of interface design. The company has not yet revealed a roadmap of smartphones to get ColorOS 7 yet. We expect the details to be revealed in the upcoming days leading to the November 20 launch in China.