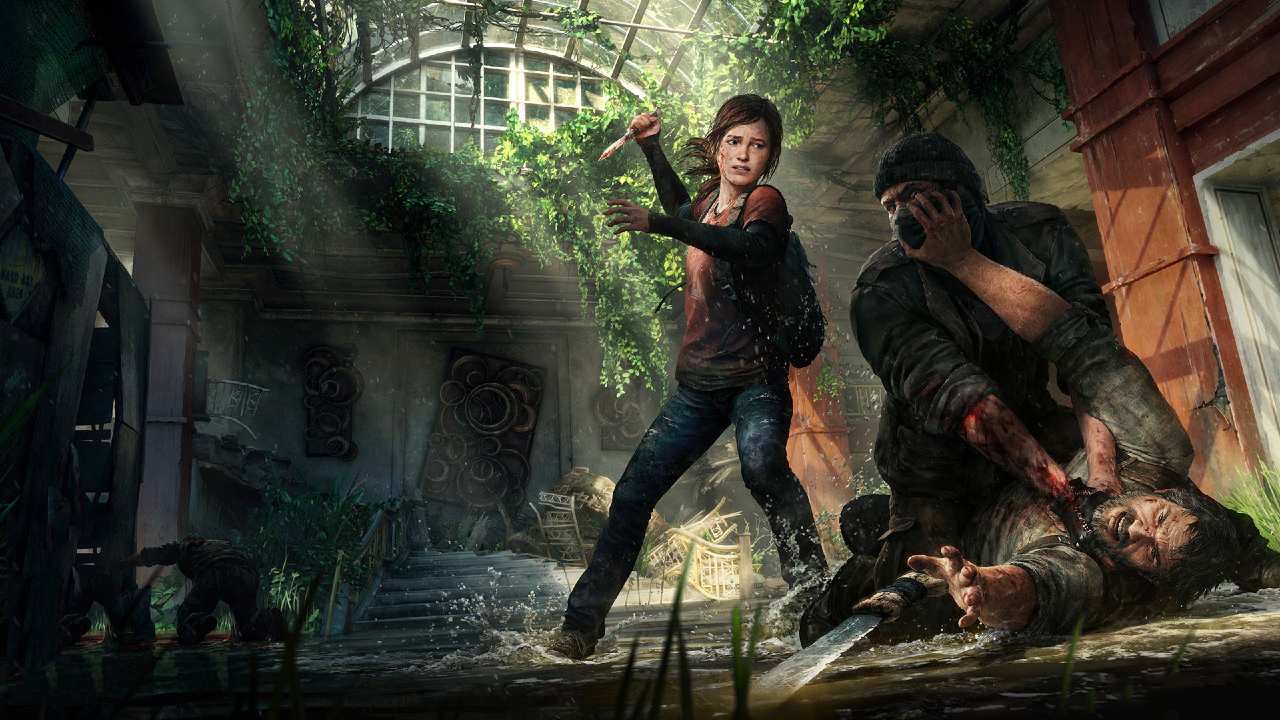 We got a proper look at one of the year’s most anticipated game, The Last of Us Part 2, courtesy of Playstation’s State of Play presentation. Even though we've gotten a full story trailer, in the new 24-minute presentation, Neil Druckmann, Director of The Last of Us Part 2, gave us a much deeper look at the gameplay and even gives us a bit more of the story of the game. It goes without saying that the game looks beautiful with a large variety of locales and environments to explore. The game retains much of the first part’s gameplay mechanics with a few added features and skills. We’ll take you guys through what we saw and what you can expect from the final release.

Naughty Dog has taken a bit hit in regards to The Last of Us Part 2 with a ton of the game being leaked weeks before the actual release date. But, the hype is still high and fans are still excited for what looks to be the Playstation 4’s swan song before the Playstation 5 hits store shelves later this year. As per the presentation, the game takes place a few years after the events of the first. Joel and Ellie are living in Jackson, Wyoming when an event that is not revealed rocks the community and sends Ellie on a quest for revenge. A majority of the game then takes place in Seattle as Ellie battles through two different sets of human enemies in the Washington Liberation Front and a cult-like group called the Seraphites or Scars. And, of course, we’ve got the infected as well. There are a few new infected such as the Shambler, but Druckmann did reveal that there were more creatures in the final game.

In the gameplay demo, we can see a few added features such as Ellie using a vine to rappel down buildings and swing across obstacles to even swimming underwater in certain sections. There will also be sections where you can ride a horse and explore the large and luscious environments as well.

The game retains much of what made the first game great in its stealth and crafting systems and this one looks to follow in the same vein. The game snippet looks to take place in some kind of abandoned hospital where Ellie stealthily sneaks around, taking out her pursuers. New sections also include climbing into air vents to sneak around. Collecting scrap and resources also returns as weapons are also crafted on special workbenches. The gameplay demo wasn’t very long but gave us a good look at what we can expect from the final product when the game ships on June 21.

Digit MOD Squad Contest: Flex your AMD PC build and win cool prizes Previous Post
Stepping into the world of gaming? Here’s why you may want to consider the Acer Aspire 7 Next Post