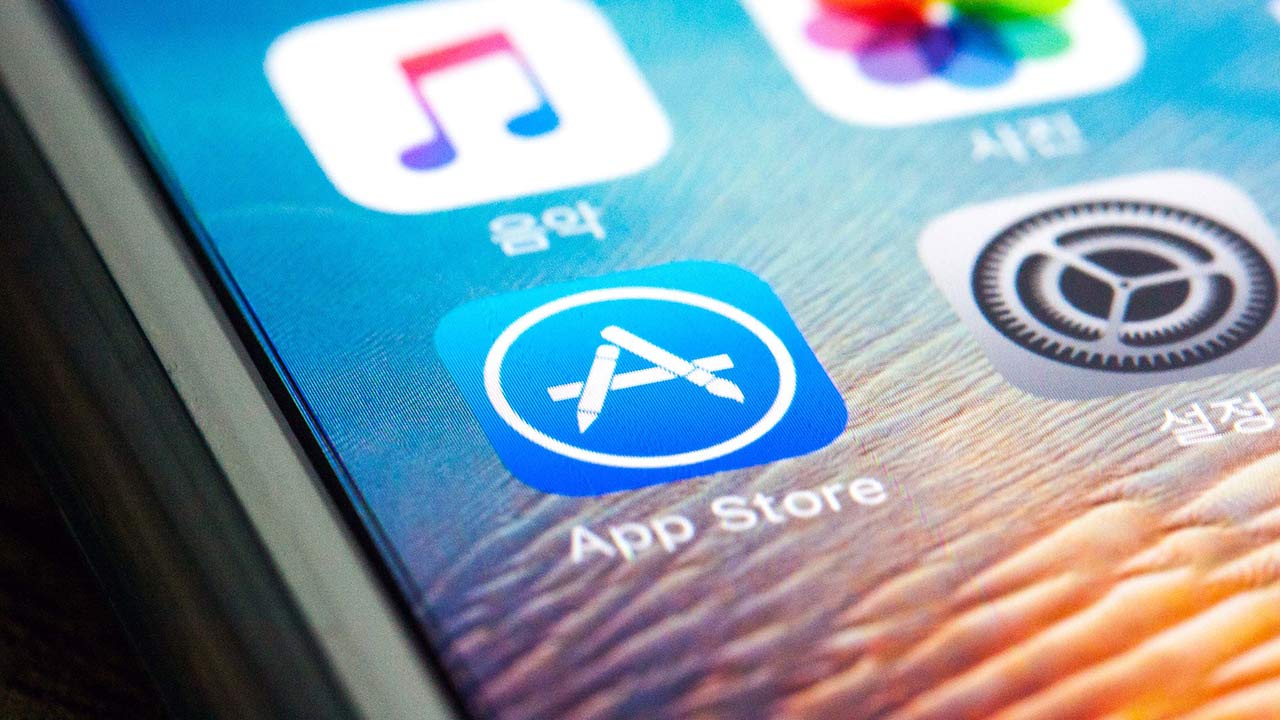 Apple acknowledged the bug and said will restore ratings

The highest impact was on apps in the U.S. App Store, with some apps losing almost half their ratings

Many developers woke up to a rude shock last week when they found thousands of ratings from their apps on Apple’s App Store had been removed. In total, it appears that 22 million app ratings got erased from the App Store. The incident was reported by Appfigures, a service that tracks apps on the App Store.

Last year in December, apps on Apple’s App Store had suffered something similar, where many of the apps had lost half their ratings. Now this time around, the sudden disappearance in ratings is more random and has impacted developers both big and small. On the morning of 23rd October, over 300 apps from 200 developers saw their app ratings disappear. The highest impact was on apps in the U.S. App Store, with some apps losing almost half their ratings. For example, the Starbucks app lost 55 percent of its user ratings while the Chase Bank app saw 85 percent of its ratings disappear. Additionally, AppFigures notes that it isn’t just positive or negative ratings that got removed, but rather a mix of them. The service reports that it was actually the 3 star and 4-star ratings that were hit the hardest. Additionally, while the U.S. App Store saw 10 million of the 22 million ratings disappear, the “bug” impacted App Store across 155 countries, all differently.

Apple has acknowledged the incident and has claimed that the ratings have disappeared due to a bug. The company also said they are working on restoring the ratings to all the apps.