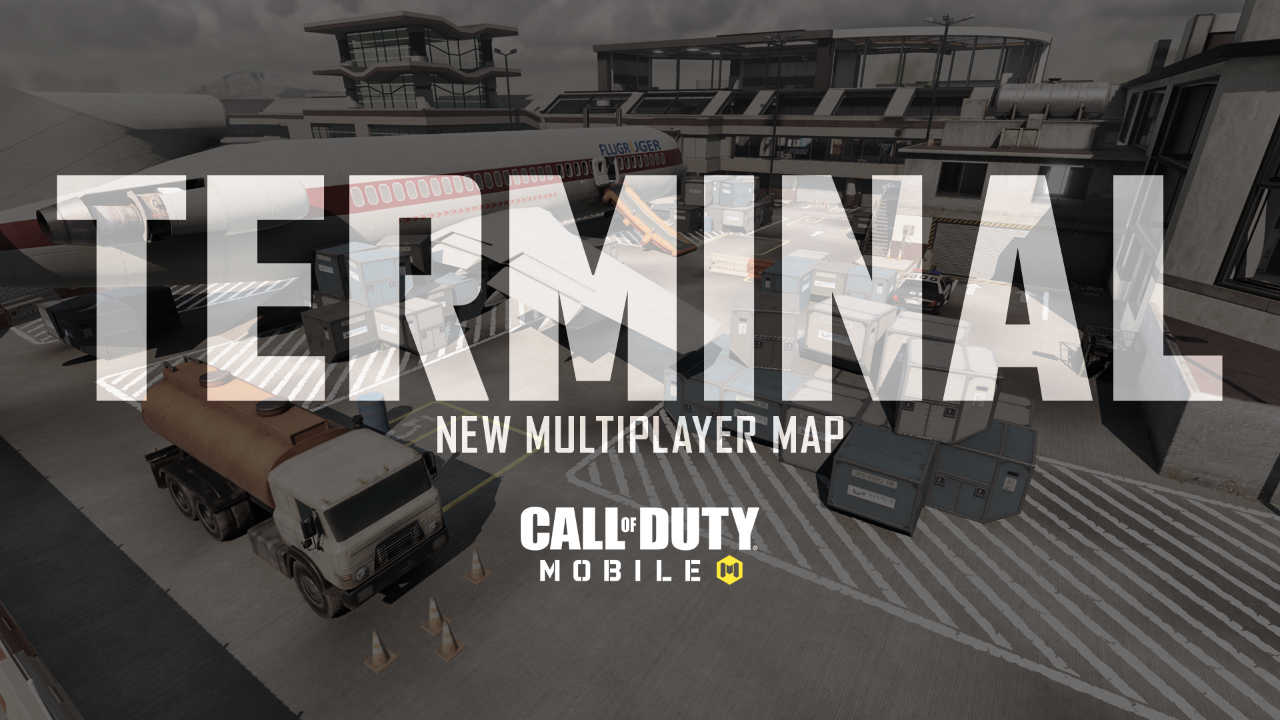 Call of Duty: Mobile has rolled out the Season 10 'The Hunt' update for the game and as always, users got a brand new 'classic map' to play in. This time around, players got Terminal, a map that is based on the infamous ‘No Russian’ mission from Call of Duty: Mobile. At first glance, this medium-sized map can be quite confusing with different levels and a maze-like layout. But, having a few tricks up your sleeve can make a big difference. 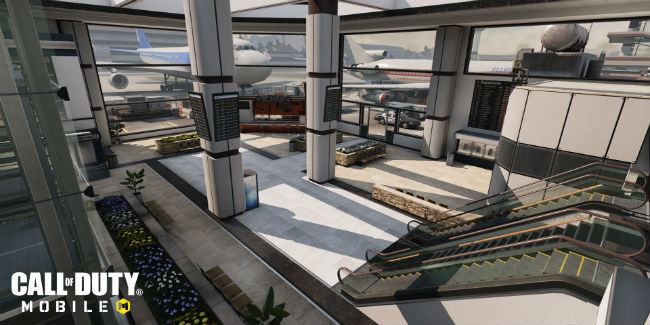 Rule number one always has, and always will remain the same. And that goes double for Terminal. As mentioned earlier, the map has multiple levels, entry points and nests. So use that information to get the drop on enemies. The map itself can be broadly divided into two areas, the airport interior, and the exterior where the aircraft are parked. There are multiple points that cover both these areas, so players need to be careful while moving around. 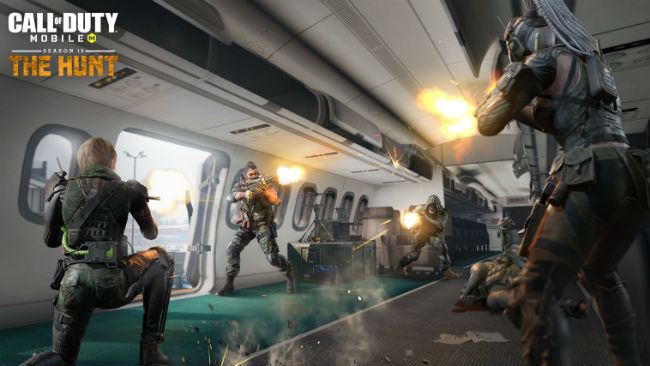 The layout, coupled with its size, makes the Terminal ideal for mid-to-long range weapons like the Assault Rifle and the Sniper Rifle. However, something like the new Kilo-Bolt Marksman’s Rife can function as a good in-between for players confused between the stopping power of a sniper rifle and the rate of fire of an assault rifle. However, SMGs and even Shotguns can find some use in the right hands, but their effectiveness will be limited. 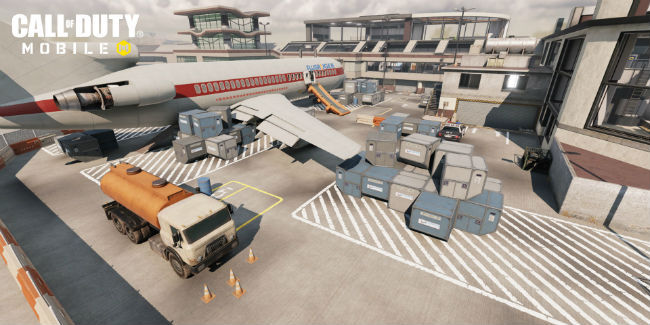 Due to the presence of indoor areas on the map. Most people think that aerial scorestreaks would be pointless. And they would be partially right. However, much of the interior features a glass roof, so careless opponents might get picked off. Scorestreaks like the sentry turret, and Shock RC can be deadly in this map, while the usefulness of the Predator Missile and Cluster Strike are negated by the map’s layout. The care package and Goliath can be used on the exterior portion and the ample cover combined with the size of the map means that anyone will be able to use it.

There are more than a few ambush points in the Terminal that we can use to cover an area.  The first is located in the cockpit of the parked aircraft that overlooks the walkway. The second is the roof of the building to the right of the parked plane which lets players cover pretty much the whole exterior. The next two are located within the Terminal building. The first is located in the ‘Burger Town’ restaurant located in the South-West corner of the map. Players can simply walk into the area behind the counter and there will have a wide view of most of the interior. The second is located in the baggage checking area in the South-East corner and gives players a clear view of the route that goes to the plane’s interior. 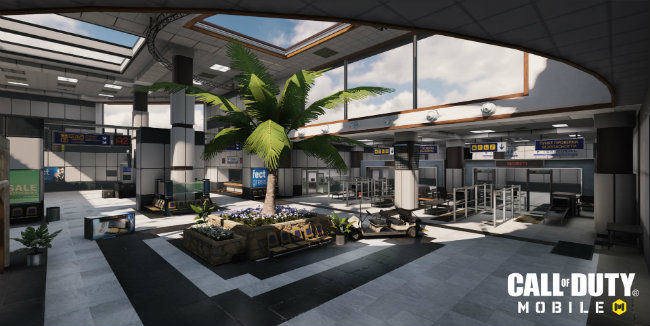 The Terminal map is unique in Call of Duty: Mobile as it features a lot of breakable glass. While it may not seem like much, this glass can be a bit of a hazard if you don't realize its there. Besides blocking your view, glass needs to be broken by shooting at it, which reveals your location. But it also works the other way around. Further, If you're planning to target aerial scorestreaks using the FHJ launcher, do note that the glass on top of the building will need to be destroyed before you get a lock-on.